The complete solution for the treatment of neuropathic pain. 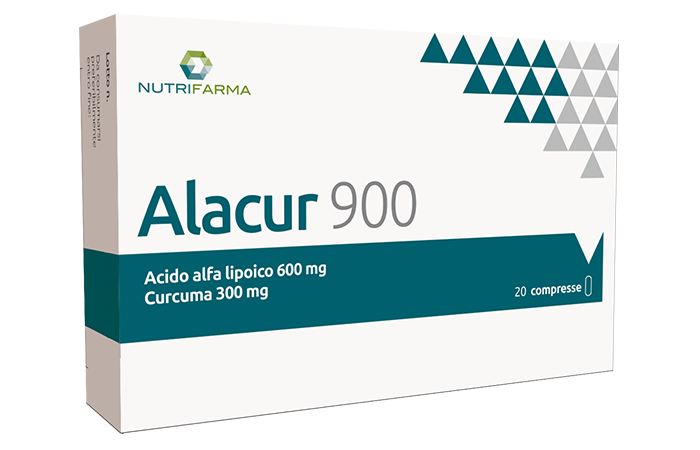 Lipoic acid
Neuroprotection – Antioxidant – Inhibitor of the aldose reductase limits the damage caused to the nerves by free radicals and preserves them from a dangerous degeneration. Improves the speed of nerve communication by optimizing its functionality. It exerts a normalizing action of nerve sensitivity, reducing pain and sensory torpidity.

Vitamin B1
Vitamin with coenzymatic action, essential in the processes of energy production to support the nervous tissue. Important mediator of amino acid metabolism, fundamental for the synthesis of numerous neurotransmitters.

Vitamin B12
Essential vitamin for isomerization reactions, based on the synthesis of numerous molecules, some of which are essential to the metabolism of nervous tissue, whose deficiency may be related to neuropathy. It has metabolic effects, in particular on the metabolism of nucleic acids and lipoproteins, including myelin of the nerve sheath.

Maintenance and support of the physiological functionality osteo tendineo articulare